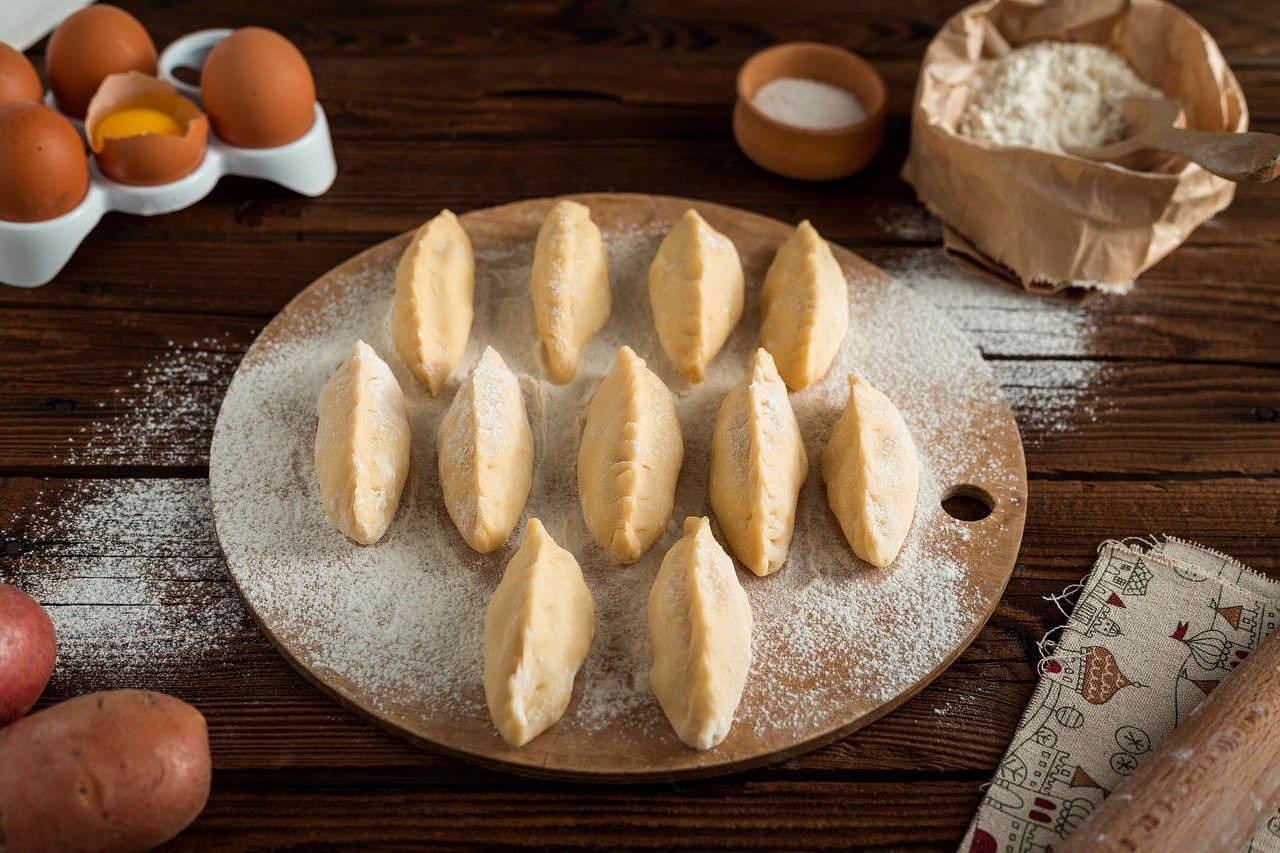 There’s a reason that Loving Hut Vegan Cuisine boasts more than 200 locations across the globe. It’s because the plant-based food is truly top-notch, as evidenced by Loving Hut winning the VegNews Favorite Vegan Restaurant Award in 2010. Each eatery lives up to the high standard set by that honor, but they’re all independently owned and feature unique menus—that includes the Falls Church location.

Its tasty lineup includes apps like samosas stuffed with potatoes, peas, green peppers, and cilantro alongside vegan cheese sticks with marinara. Pho with faux meat and hand-pulled noodles is also on the menu, along with vegan versions of your favorite Asian dishes. For instance, General Tso’s features crispy, deep-fried soy protein with tender vegetables and rice. The chefs are so artful that you probably won’t even miss the meat!