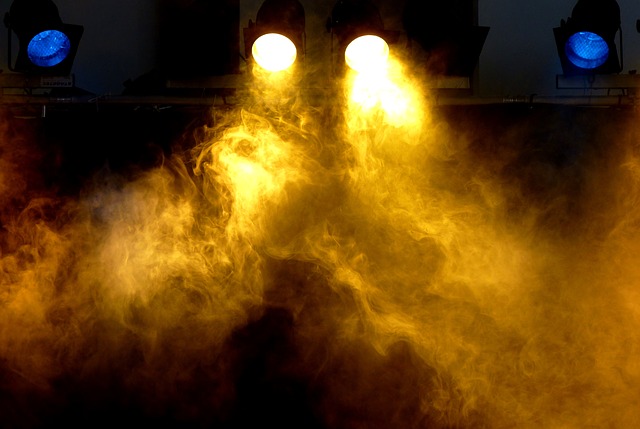 Catch a Play at the Creative Cauldron

The Creative Cauldron celebrates all aspects of the performing arts. It hosts workshops for those who want to break into musical theater and the performance arts or foster their creativity as a hobby, holds camps that immerse kids in art and theater, and it also produces plays and musicals for the Falls Church community to enjoy.

Whether you’ve always dreamt of being onstage or you simply want to enjoy a night out, the Creative Cauldron can help. Its 2018-2019 season of plays and musicals will kick off at the beginning of October, and you might recognize some of the titles you see on the lineup. Peter Pan and Wendy, a modern re-telling of a classic tale, comes to the stage on November 2nd for a two-week run. Then in December, Madeline’s Christmas celebrates the season. This winter and spring, catch the Passport to the World Concert Series, Alice in Wonderland, and Disney’s Beauty and the Beast at the Creative Cauldron.