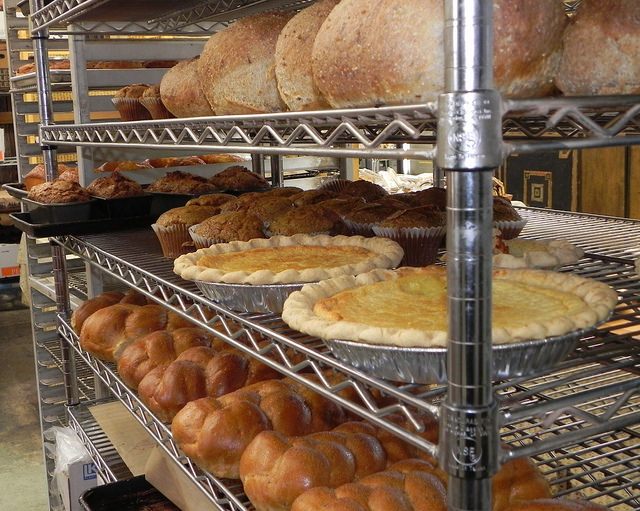 Today, crusty French baguettes and rustic European breads are in high demand. But back in the ’70s with German-born Wolfgang Büchler and wife Carla starting selling them in Washington, DC, customers routinely returned them. They thought the crusty breads were stale, so Wolfgang returned their money. Now more than 40 years later, the only problem with the breads at Wolfgang’s Heidelberg Pastry Shoppe is that they sometimes sell out!

Heidelberg Pastry Shoppe’s authentic European breads and sweets are now a very hot commodity. Patrons don’t mind circling the block a few times to find parking if it means snagging a loaf of bread, a slice of cake, or a dozen chocolates before other Washingtonians beat them to it. Since Wolfgang grew up in Germany, he’s more than qualified to create these authentic baked goods in his now-beloved pastry shop.