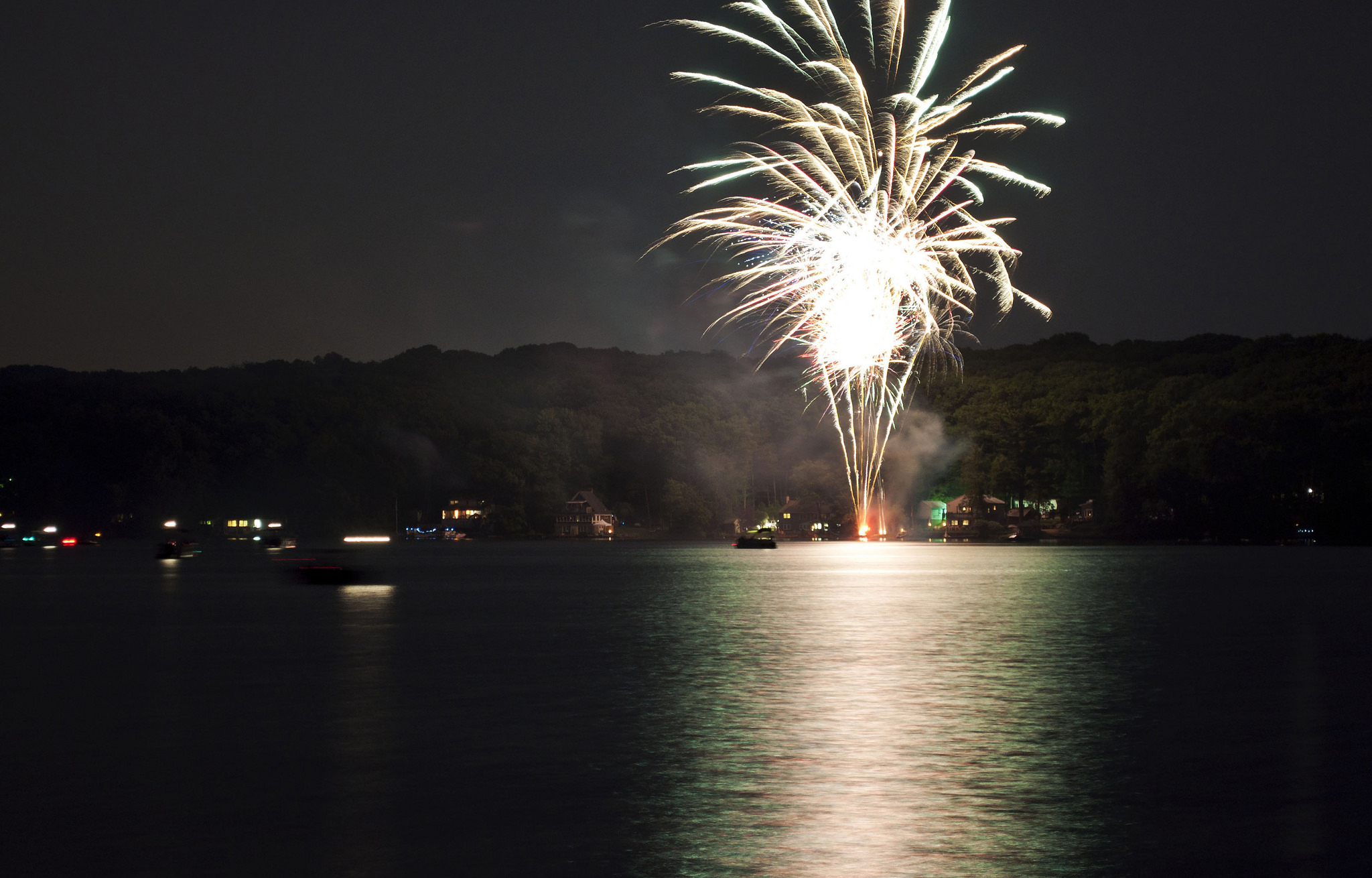 Virginia is a multitudinous state, and a sometimes surprising one. For every tame convention, there’s a secret buried somewhere in its postcolonial history. We’ve uncovered a few facts — did you know that the following were true of Virginia?

You read that right — you’ll have to find another way to extract reluctant laughter from your Virginia-based countrywomen. A pretty strange law, coming from a state with the self-diagnosed motto “Virginia is for lovers.”

In 1621, pilgrim and Native American alike gathered in Plymouth for what is widely regarded as the first celebration of Thanksgiving. Two years prior, however, on Dec. 4, 1619, a group of Virginians gathered to eat and pray in Berkeley. Take that, Massachusetts.

…when it comes to license plates, anyways. Virginia has a higher concentration of customized license plates (called vanity plates) than any other state in the country. Approximately 1 of every 10 vanity plates comes from Virginia. It seems like Virginians have something special they’d like to tell you, and it probably involves getting off their tail.

We’re the Point of Origin for Streaking and Frats

Despite its aristocratic origins, Virginia is also the provenance of fraternities and streaking. Phi Beta Kappa was founded as the first intercollegiate fraternity at the College of William & Mary in 1776. Pretty prestigious, right? On a less prestigious note, rumor holds that George William Crump was the first American college student to be arrested for streaking in 1804.

The Internet Flows Through NoVA

And we’re not talking about some ill-named waterway. It’s been estimated that up to 70% of all internet traffic flows through Northern Virginia at some point. This is due to a huge concentration of data servers—the physical space where the magic of the internet takes place—in the area. So next time you load up a complex quantum theory on Google (because we’re definitely using the internet for education and not cats), take a moment to consider that the information was likely in Virginia at some point.

Virginia Was At One Point Divided Into ‘Shires’

Before Virginia was divided into counties, it was segmented into what are known as shires. That’s right — the places that Tolkien’s hobbits lived. While Gandalf and ol’ Gaffer were never officially recorded as visitors, it’s nice to think of 17th century Virginia as Middle Earth.

8 Presidents Have Been Born On Virginian Soil

More presidents have been born in Virginia than in any other state: George Washington, Thomas Jefferson, James Madison, James Monroe, William Harrison, John Tyler, Zachary Taylor, Woodrow Wilson. We sometimes wonder if any of these guys had vanity plates.

Virginia Has Its Very Own Heracles

The heroic journey didn’t end with Greek myths. Abandoned as a child, Peter Francisco grew into a mighty American war hero. Standing at 6’6”, he towered over average men of the time. He purportedly stole an 1,100 lb cannon from the British, slung it over his shoulders, and carried it back to his side, slaying enemies and saving allies along the way.

Virginia Has The World’s Only Oyster Museum

The Oyster and Maritime Museum of Chincoteague Island is the only one of its sort. Given the range of oyster festivals also held in the state, it’s clear that Virginia has a deep connection the bivalve mollusk. We’re not exactly sure what to do with this information, but we’re darn proud of it.

As it turns out, Virginia is for lovers, presidents, streakers, vanity plates, and oysters (but not ticklers—they can stay out). Part of living in as old a state as Virginia is discovering new facts about it every day. Falls Church is one amazing city of many—just look at that neighborhood! Contact us today if you’re ready to make the move to a charming city in a rich state.